Ladies 1s travelled away to Winchester. A strong start with some good attacking was short lived, and Winchester soon got their first goal, followed by a few more. The sole consolation was that the short corners defense was well drilled as Winchester managed to score 4 out of their 6 short corners. In the dying moments of the match HHC were awarded a short corner and a good strike from Donna scored us a goal. Regretfully  that left a final score of 6-1 loss.

POM: Kate Cudbertson for good strength and drive throughout the whole game 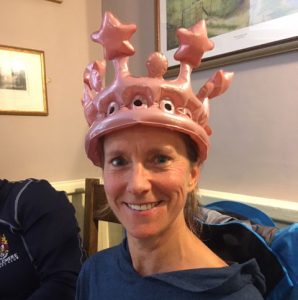 A high scoring game today but luckily Haslemere came out top 6-4. We love that we have a coach, 3 wins out of 3. Good work team!

POM: Su Mattingly-fit as a fiddle and made great passes

A strong 3-0 win against Southampton.

A very wet match with an unfortunate own goal in the first half put HHC down however with a dominant 2nd half HHC were able to pull it back resulting in a 1-1 draw.

12 players and a GK…we were looking forward to the match! Team played well but just needed a bit more determination. Focus for second half – meet the ball and pass hard. Much better after the break…final score 1-3, lovely goal from Charlotte Daniels. Good debut from Charlotte Cushen. Revelation of the day …. Silvie Hackett as right wing…who knew?

HHC hosted a mini festival with 4 of our teams vs 2 of Havant Hockey Clubs.

We played a massive round robin with all of our available 36 girls playing. We played 60 mins of hockey in In2’s style (7 a side incl keepers). Whilst we were beset by rain the girls had a fantastic day with quite a few getting hattricks across the morning

All the teams covered themselves admirably with some notable goal scorers in the mix. 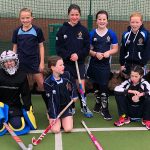 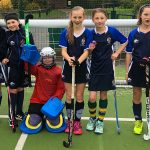 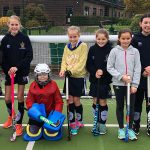 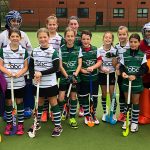 With several key players in key positions missing Haslemere 3s traveled to Salisbury and came away with a 3-0 loss.  On other days this was a winnable match.

A fast a furious 3-3. Hobbs with the first (a reverse stick screamer) Bill Ashworth with an open play deflection and a SC smashworth special. Shame they scored 3 in reply but a tense and even battle

Started the game with a bare 11 and Tony in Goal… didn’t bode well against a strong looking Southampton side. We attacked early and had possession with Jack scoring a goal off a string of passes. We followed that with another goal from open play when positioned in right in front of the Goal tapping it in.

Second half was competitive with some amazing saves from our new goalkeeper. We may keep in there. No more goals despite loads of chances. 2-0 win undefeated this season.

Mom is Tony Richards for taking in being in the Goal.

An interesting trip to Southampton in the rain with a straight 11 players saw Haslemere dominate much of the possession in the first half.
Control of the midfield spreading the ball wide or patiently looking for channels proved effective strategies and gave the front men plenty of opportunities and four goals in the first half.
Southampton came out from the break more resolute and had a domineering 25 minutes, marking tighter and were quicker and stronger in the tackle to come back to 4-2.
A fifth goal from Haslemere took the steam out of the opposition and saw Haslemere take back the dominance in the final quarter, scoring twice more in the process.
Goals from Roberts, Potter, Gerrard and a magnificent 4 goals from the returning Krens

Results of Team Vote: (three-way tie); Jeroen Krens for his great 4 goals, David Mayson for his distribution and Matt Wild for his defensive last-man standing performance 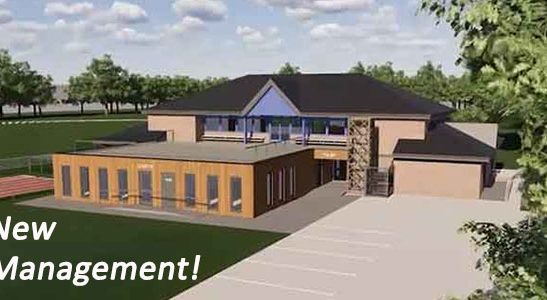 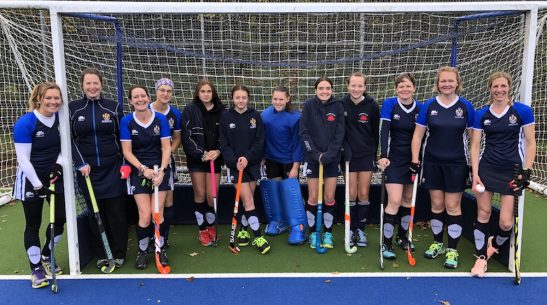 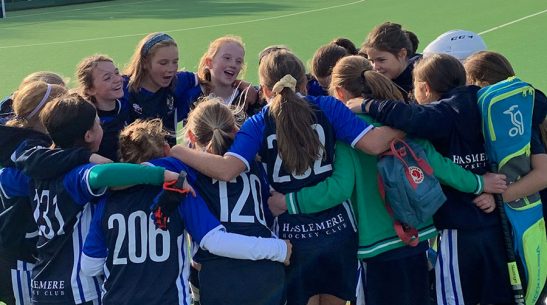 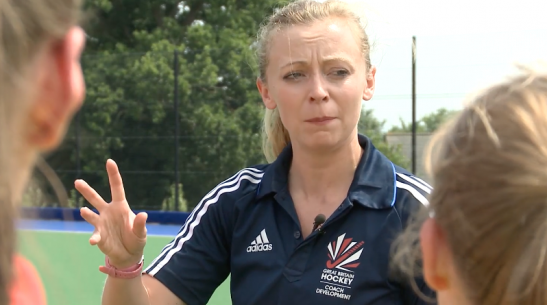